Thank you for your patience while we retrieve your images.

This band played the Oneida County Fair August 2nd 2019 and the crowd was blown away by their performance. I was so impressed with their music and stage presence that I stayed for the entire concert and took way too many pictures to include wit the regular fair pictures. So hard core fans there are pleanty of pics here for you to enjoy

Apollo's Beacon
Apollo’s Beacon is a high energy, alternative/hard rock band from Bloomer, Wisconsin. Playing covers from some of their favorite bands including Muse, Incubus, Imagine Dragons, Young the Giant, and many more. Writing and performing their own music as well. 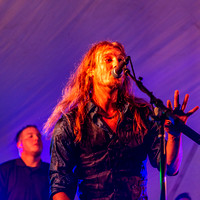 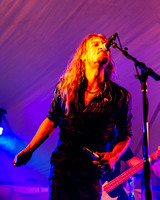 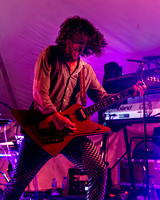 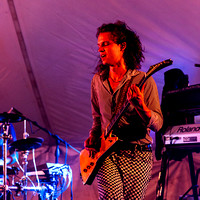 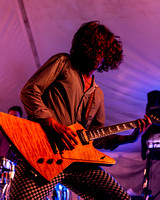 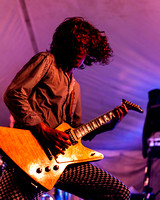 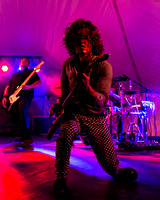